Proven way to Memorize
Tips For Memorization and Active Recall
What the literature says...
Memorize: To Commit To Memory, Learn By Heart
Active recall is a principle of efficient learning, which claims the need to actively stimulate memory during the learning process. It contrasts with passive review, in which the learning material is processed passively (e.g. by reading, watching, etc.)[1].

Active recall exploits the psychological testing effect and is very efficient in consolidating long-term memory.[3] Research revealed that it is the quickest, most efficient, and effective way to study written materials, at least for factual and problem-solving tests.[1] Aside from passive review, it is said to be better than mindmapping and note-taking since it is extremely efficient for committing details and ideas into one's memory.

Note cards or Flash Cards are the best way to use active recall. The problem is the time it takes to create note cards and that is where Student Review can help. Here are some facts and studies done to support active recall.

Karpicke and Janell R. Blunt (2011) questioned whether elaborative studying with concept mapping or retrieval-heavy studying was more effective. 200 Subjects who had studied various scientific concepts using more retrieval techniques did 50% better than the other group when tested a week later on their comprehension and ability to infer. Retrieval-heavy studiers performed better than concept-mappers in every measured way, even on questions requiring the creation of concept maps. Thus, they concluded that retrieval techniques aid learning more than elaborative studying. Karpicke believes the next step is to discover better ways to use retrieval in learning.[5]

McDaniel et al. (2009) came up with the 3R (read-recite-review) method for learning from textbooks. They conducted two experiments that compared the 3R strategy to rereading and note-taking ones. Their results from one of the experiments showed that 3R improved both immediate and delayed (one week) free recall of information. The other one involved more complexity, and its results showed 3R studiers did better than those who reread and as well as note-takers, though the note-takers studied for longer than the 3R group.[6]

Thus there is much support that active recall is better than rereading text for enhancing learning.[7] In fact, Karpicke, et al. (2009) believe that students get "illusions of competence" from rereading their notes and textbook. One reason for this illusion is that the text contains all the information, so it is easy to glance over it and feel as if it is known well, when that is not the case at all. Better put: in the text, the cue and corresponding target are both present, which is not the case during testing.[8] The results of their study showed that retrieval as a study strategy is rare among students. They prefer to reread instead.[8]
Some critics of active recall claim that using retrieval techniques only improves learning a specific response. However, Karpicke et al. (2009) and Butler (2010) proved that at the very least, information is better remembered.[9]

Passive review is the opposite of active recall, in which the learning material is processed passively
For example, to improve memory through passive review, an individual may read a text today; to not forget it, it is repeated tomorrow and then 4 days later and then 8, 16, 32, 64, etc., days later [4].

I also used practice tests to help with memorization although the feature from Quizlet is flawed due to either duplicate answers or no brainer answers because the rest of the answers don't make sense. 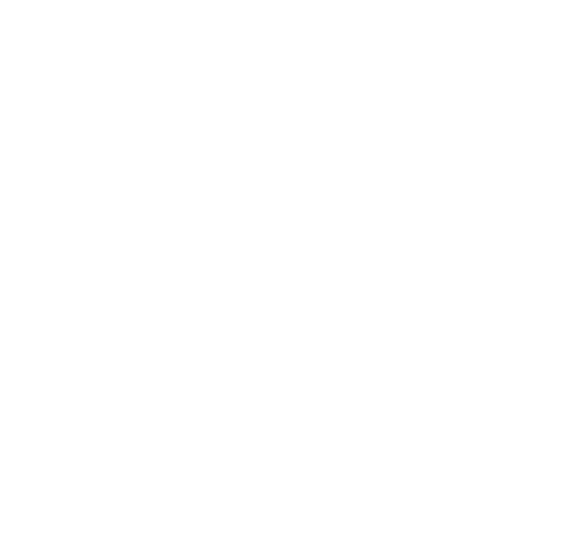